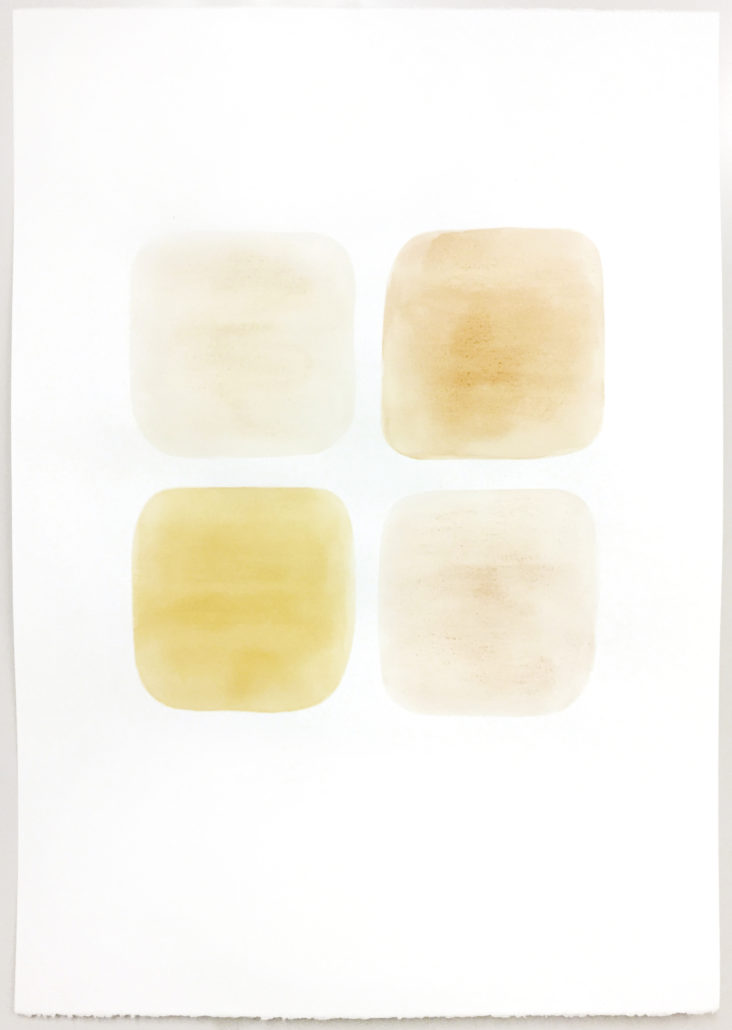 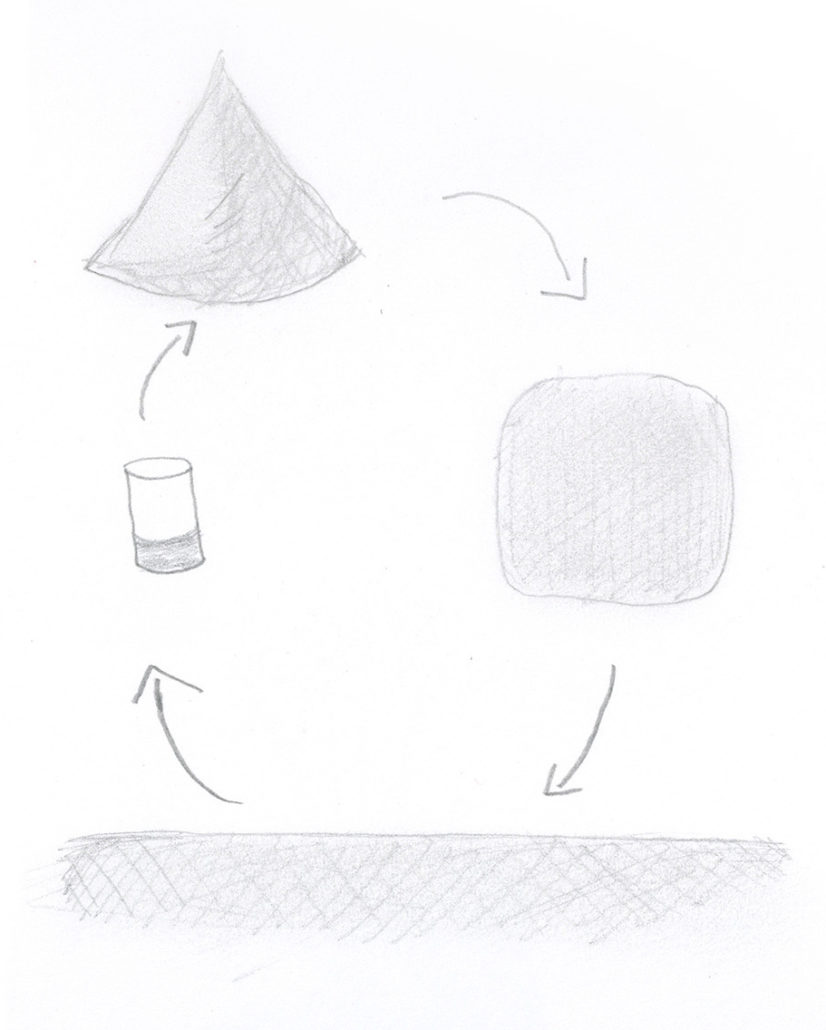 “Practices of Alternative Spaces and Transitional Politics in Asia...
Scroll to top